One key difference I’ve observed between men and women is that women seem to be much more aware of what they want and need in a relationship, and they aren’t afraid to express it. Men, on the other hand, aren’t always so in tune with what they really need in order to feel loved and fulfilled in a relationship. The ones who actually are aware will seldom come right out and say it. This all makes sense from an intellectual standpoint. From an early age women learn to cultivate close relationships and they learn what makes them feel cared for and understood. Male friendships don’t usually have the same depth and level of closeness, so men typically enter the realm of emotional awareness later in life, usually when they form relationships with women. This is exactly why there are some secrets you will probably never know about him unless you ask. A guy generally won’t ask for what he needs because a lot of the time, he doesn’t even know what it is. But when you give it to him, it feels amazing. He will feel both appreciated and loved, and he comes to love you even more. With that in mind, here are five things guys secretly love to hear and hope you will tell them, but will seldom ask for. 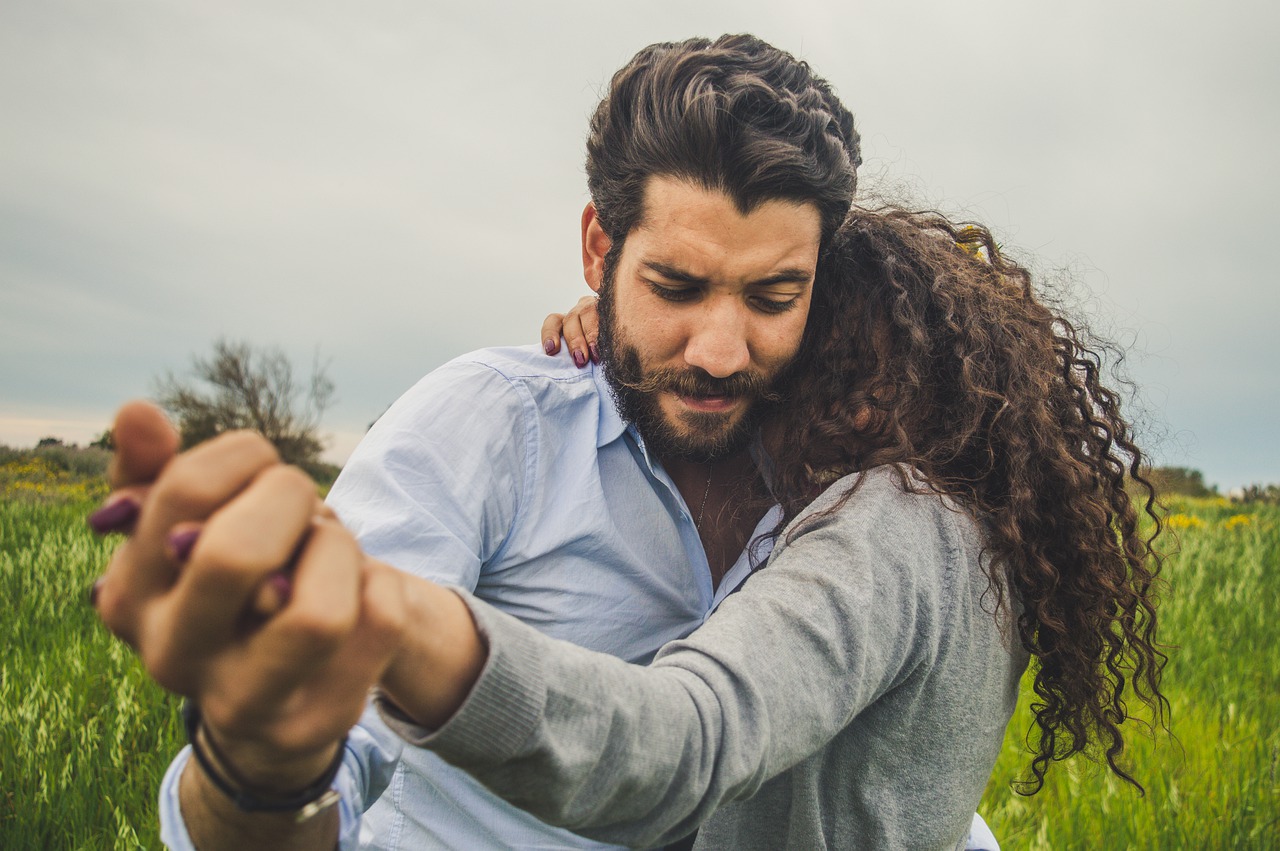 1. “How are you?” – We all know that men aren’t the most expressive humans, which is why they need a bit of a coaxing sometimes. Ask them how they are and try to make them feel as special as you can. Get him talking and he will open up and show you his sensitive side. He’ll share everything that he has going on his mind once he feels like you actually care.

2. “I feel safe with you” – This one takes us back to the basics. Remember that a man is programmed to always want to take care of you and protect you. When you express that you feel safe with him, he is reassure that he’s being a good partner and doing his job in making you feel safe and secure. When you say these things, he falls in love with you a little more, too. Tell him what he needs to hear on a regular basis. It strengthens the relationship in ways you could never imagine.

3. “I believe in you” – Faith and belief are two of the most fundamental things a man looks for in a relationship. In fact, you might be surprised at how often your man feels lost and unmotivated. It’s your job to make him feel like he can get to where he wants to go by offering some occasional confidence and motivation. This doesn’t just apply to men, either. Everyone needs a little confidence boost once in a while.

4. “You’re the one I want” – Saying this to your man is the best way to remind him that he’s the only one you want. He might not tell you, but every guy is going to feel insecure at one time or another and it can be a nasty feeling. Make him feel needed, wanted and loved. Reaffirm that you are truly committed to him by saying this and making small gestures as often as you can.

5. “Let’s go out” – We all know that it’s generally the guy who asks the girl out and makes the plans. But, you might also not know how attractive it is to a man when his woman makes the plans and takes him out. Once you do this, he will actually understand how much you love spending time with him. It doesn’t have to be an expensive date, either. There are several cheap date night ideas you can consider, such as going for a hike or picnic, which cost very little monetarily, but will definitely strengthen the bond in your relationship.